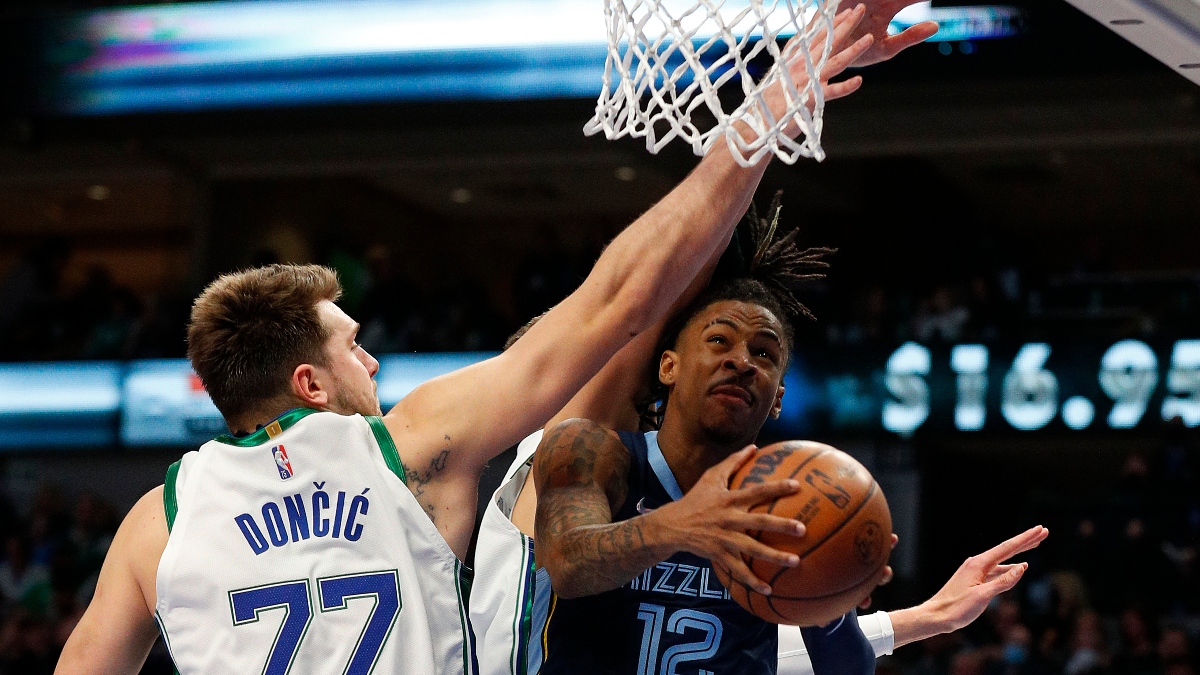 – There have been a few surprises in NBA wagering in 2022 so far.

– Home underdogs have been especially hot in NBA wagering in 2022.

After almost two months of play in the new NBA season, there have been plenty of surprises. The best record in the Western Conference doesn’t belong to Phoenix. It’s not Golden State nor is it Memphis.

The Utah Jazz, who traded away both Rudy Gobert and Donovan Mitchell, have managed to go 12-7 over their first 19 games and sit atop the conference. More surprising in the West might be the Lakers who are 14th with a 5-10 record and defending NBA champion Golden State which is 11th at 8-10.

How has any of the early season action helped bettors? Here’s a look at NBA wagering in 2022 so far.

Betting the Bucks and/or Suns on the moneyline isn’t always beneficial as their odds don’t often have value. Betting home teams against the spread has been a battle. Home teams are 132-118-5 ATS so far. That’s 52.8 percent.

MOST RECENT: CREATIVE BETTING STRATEGIES TO JUMPSTART YOUR RESULTS

Road underdogs (50.9%) have a slight edge over home favorites (49.1%) against the spread. Historically, NBA bettors stayed away from betting on home underdogs. This year, however, NBA wagering in 2022 has been the year of the dog.

Home underdogs are 52-35-1 (59.8%) so far this season. Sacramento, Portland, and Utah have been huge surprises as mentioned already. All three teams are among the current top-8 in the Western Conference standings.

Betting on one of these teams might help you avoid betting losing streaks.

The NBA totals market is exactly where expected – 49.4 percent Over and 50.6 percent Under. The top two teams in Over percentage are Oklahoma City and the Detroit Pistons.

For those hardcore NBA fans, that might not be too much of a surprise. The Thunder are ranked 27th in the league in scoring defense. The Pistons are 29th.

At the other end, the Los Angeles Clippers are the No. 2-ranked defense in the NBA. The Clippers allow 105.8 points per game. Not surprisingly, L.A. has the highest Under percentage (77.8%) in the NBA. The Under is 14-4 in Clippers’ games.

Sometimes, it makes sense to wager on an individual quarter. Some teams get off to great starts and make the first quarter bet something worth considering. It’s no different in 2022.

Bettors might want to back a handful of teams in the first quarter. Consider Milwaukee, Memphis, Philadelphia, and Denver.

Of the four, Milwaukee and Denver make a ton of sense as first quarter targets. Milwaukee is 8-2-1 ATS in the first quarter with a point differential of +6.18. That means they are outscoring their opponent by an average of more than six points per game.

These are important numbers to keep in mind throughout the NBA season. It’s still college football season and these two numbers can help you become a winning CFB bettor.

Betting the First Half

Milwaukee, with its first quarter success, is also a strong team to back against the first half spread. The Bucks are 8-2-1 ATS and pretty much hold that point differential. It’s +6.09 for the first half.